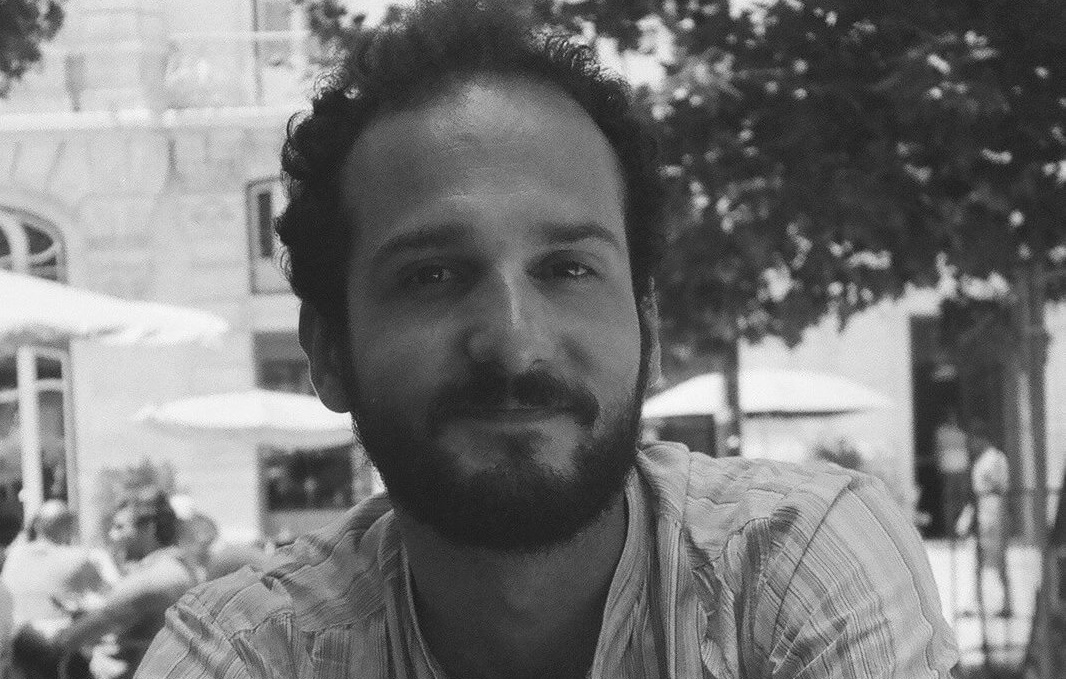 Filmmaker of the month - Natko Stipaničev

Interview with filmmaker of the month - August 2020.

1. How do you see short film? What does it mean for you?

2. Why does short film matter? What are its greatest strengths and virtues?

I do not think it is highly important, but it is definitely a very interesting form because it creates a space for certain procedures, aesthetic decisions and experiments that would otherwise not work in middle-length or feature film. Another one of its strengths is that it is cheaper to make than other formats. Finally, it takes up less time for the viewer, yet requires maximum concentration yet, thanks to its condensed nature.

3. What is your favorite short film and why?

It is impossible to single out only one, but I will list a few that blew my mind with their script structure, emotional impact and atmosphere. These are animated shorts Oh Willy (2012; Emma De Swaef and Marc James Roels), as well as Skhizein (2008) and Palmipedarium (2012) by Jeremy Clapin. There is also the cult short, Hi Stranger, by Kirsten Lepore (2016) and Santiago Grosso’s animated short El empleo (2008). Among recent Croatian titles, I would mention Josip Lukić’s 2019 Summer Fruits and from croatian.film’s shop window, I pick Miroslav Sikavica’s The Beast (2016).

4. Your recent film Arka has won three awards at festivals in Croatia: for best Croatian short and best script at the Mediterranean Film Festival Split and for best film in the national competition at Tabor Film Festival. It has also been selected for screening at festivals abroad, among which Annecy International Animation Film Festival stands out. Congratulations on your success are definitely in order!

Did you expect the film would be so successful? Tell us a bit about the process of making it, from idea to fruition. The Mediterranean Film Festival Split jury said that “this never more relevant animation short comes as a warning, an allegory and a daunting testimony to our time”… How did Arka come about? Did you intend to make “a testimony to our times”?

Thank you for your kind words. The idea for the script came about four years ago and it was inspired by the situation in our country, in Europe and the world at large, but the film is more relevant today than ever before. Unfortunately, I fear it could become even more relevant in the times ahead. Ever since I came up with the idea I believed it would make a great film and I was very motivated to see it through, which took three years. Since animation is an exceedingly slow process, it allowed me time to think through, improve and iron out the script to get it to what you see today, and in the process I had help from the film’s screenplay co-writers Maša Seničić and Damir Juričić. Generally speaking, Arka speaks about change and the necessity and inevitability of transformation, while the screenplay was created around the interpretation of the idea of a new life and new beginnings based on real-life experience, which says that it is almost impossible to speak about “new beginnings” with optimism. If we tend to view society and history as cyclical, the only thing we can rightfully expect is the unexpected.

5. Are you currently working on any new projects? Can you tell us a bit more about that?

I have several ideas running around in my head, but it is still early days to talk about it. Also, I am always open to new ideas and possible collaborations with other screenwriters.

6. You are the author of numerous animated and experimental short films, two of which are included in our croatian.film online catalogue. Could you tell us a bit more about your films The Dance Is Over Maria (2013) and Dear Keno (2011)?

All the films I have done so far were either student films or commercial commissioned films, so, in fact, Arka is my debut, that is, the first artistic film with a budget. The Dance Is Over Maria was my graduation film, made at the Academy of Fine Arts in Zagreb, while Dear Keno was finished a year before and it is based on a story created by my unfortunately late friend, the excellent comic book artist, Dario Arana. I would say that The Dance Is Over Maria is a stoic film, while Dear Keno is socially engaged.

7. What advice would you give to young film professionals preparing their first short film?

I do not see myself fit to offer such generalized advice, but if I must, since I relate more to animated film, I would say to young authors to brace themselves for slow, sedentary life that requires a lot of patience and staring at the screen, to take care of their spinal column and eyes, and to get enough exercise and eat healthy.