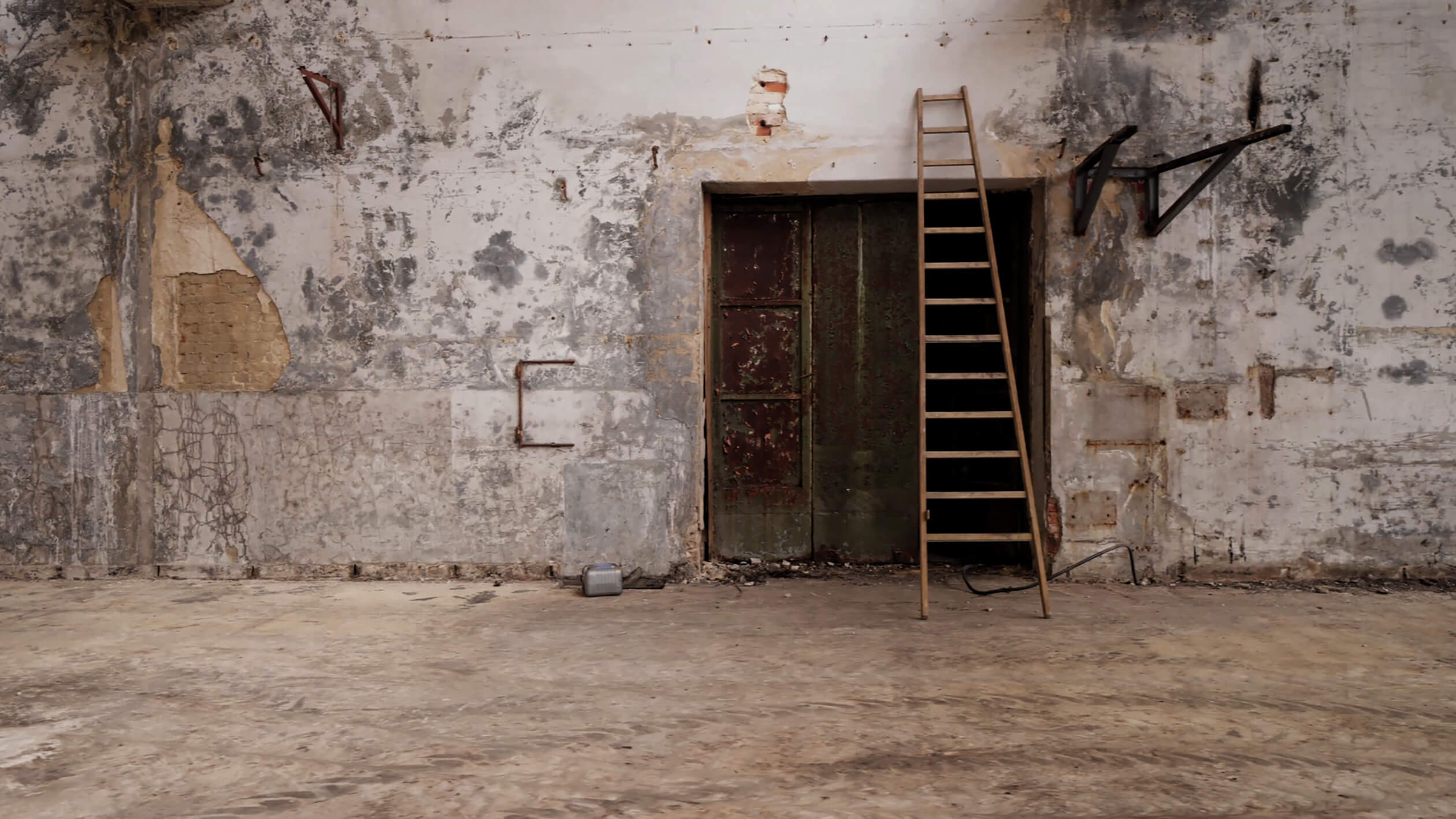 Till the End of the Thread

The experimental film is a portrait of the former Yarn and Thread Factory Dalmatinka Sinj in its terminal state, recorded in 2017 during the end of the bankruptcy proceedings and in 2018, in the process of demolition, due the factory was sold to the firm “Business park“ with the prospect of converting the space into a business and shopping mall with venues for wedding receptions and other events. The film represents a kind of epitaph for the factory and its workers. Movements of cotton and thread in the ruins of the famous factory, the remnants of machines and empty halls are interwoven with scenes from the experimental film Threads, filmed in the golden days of Dalmatinka. 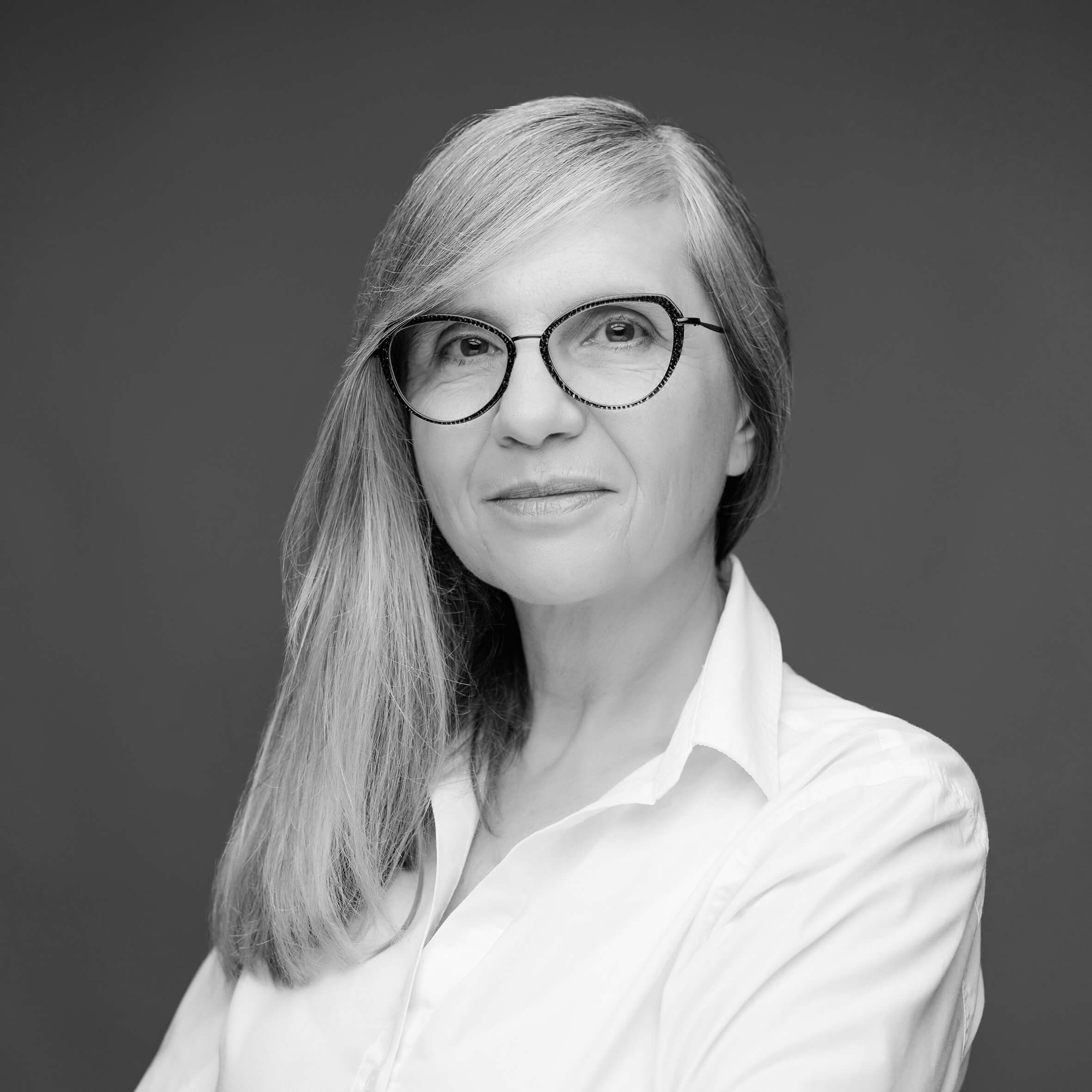 Neli Ružić (1966, Split) is a multimedia artist who examines the perception of time, historical narratives, the intersectionality of personal and collective memory. She graduated from the Painting Department of the Faculty of Applied Arts in Belgrade and holds a Master’s Degree from the Facultad de Artes, UAEM, Mexico. She staged a series of solo exhibitions and participated in numerous exhibitions, projects and festivals in Croatia and abroad. In the late 1990s she moved to Mexico where she taught at the ENPEG La Esmeralda Art School in Mexico City, from 2003 to 2012.