Filmmaker of the month 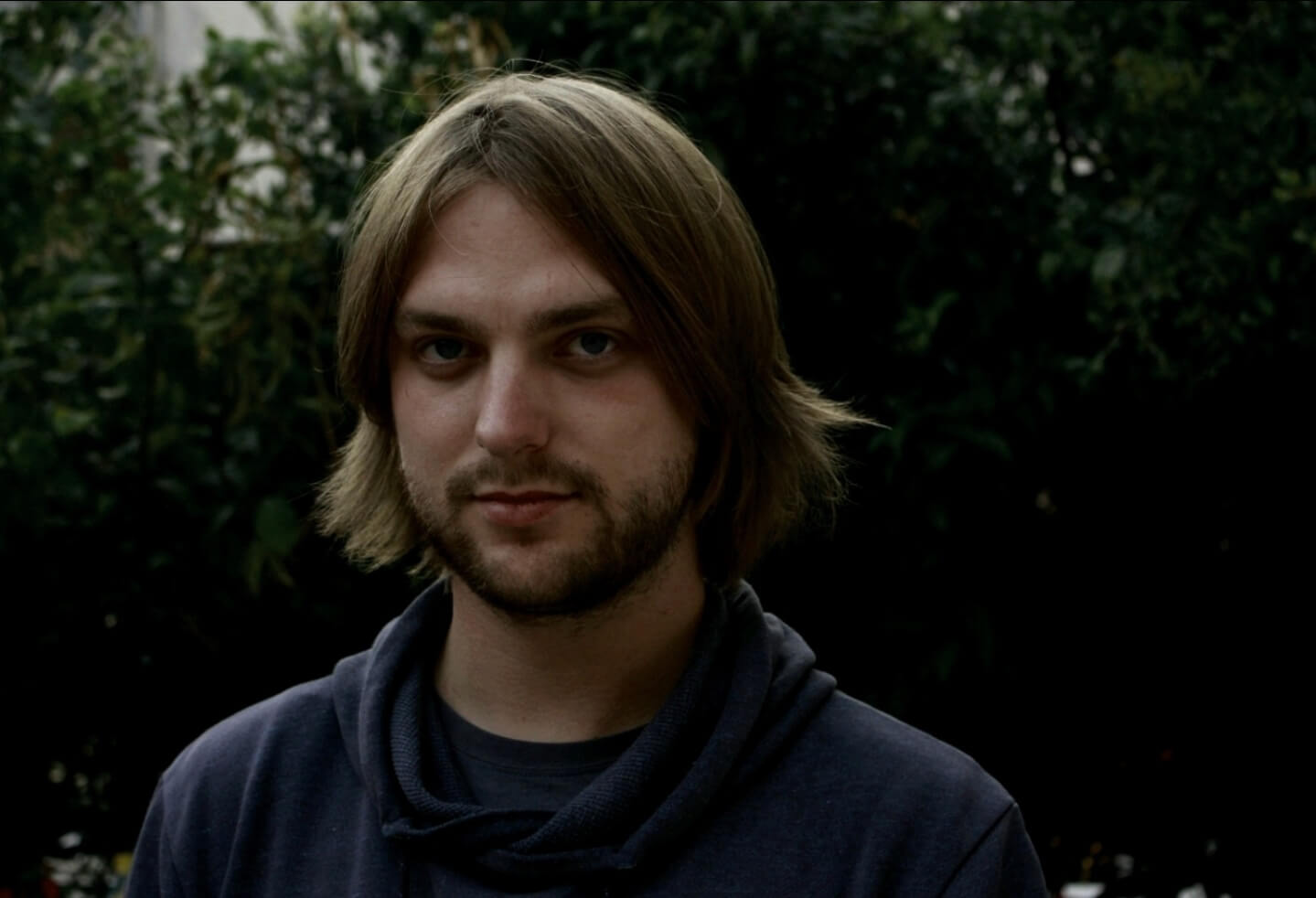 It is a challenge, most of all, because you have to tell a given story in a very short frame of time, while still keeping it interesting.

2.    Why does short film matter? What are its greatest strengths and virtues?

I find short film interesting on the level of form and format, because you can use it to say a great deal about a topic in a very condensed window of time.

3.    What is your favourite short film and why?

It is difficult to decide on just a handful because there are so many good ones. Still, some of my favourite shorts would be Ari Aster’s Basically, Tanel Toom’s The Confession, Adam Davidson’s The Lunch Date and Igor Dropuljić’s Marko, because they are so compelling and I always like to come back to them. In a way, Marko served as an inspiration for my first film Bepo.

4.    Carpe Diem earned you the awards for Best Script and Best Actor at the Croatian Film Days, and you went on to win the Golden Hook for Best Croatian Short at the Split Mediterranean Film Festival. Congratulations!

What does this recognition mean for you personally and for you as a director? What was the feedback from the viewers?

Thank you for your kind wishes! For me personally it was really unexpected, but also a wonderful experience. I never imagined I would win any awards. I started out with a lot of enthusiasm and a great team from the Blank Film Incubator, which is where I took my first steps in film after graduating from the UMAS Arts Academy in Split. And now we’re here. It is nice to be recognized for one’s work. As a director, these recognitions encourage me to keep doing this and to try even harder to learn and advance my skills.

5.    The Croatian shorts jury at the SMFF awarded your film for “skilfully playing with the dynamics that manoeuvres the viewers’ attention, comical relationships between the characters, and the satirical take on the challenges of the high tourist season”.

Where did you get the inspiration for the topic? Did you draw on personal experience for the humorous take on Croatian tourism or did it come from somewhere else?

I think the primary inspiration comes from films by Igor Jelinović and Josip Lukić, perhaps most of all from Jelinović’s short Snow in Split. I wanted to make a film rich in dialogue and do something different from my previous film that highlighted the visual component and had only sparse dialogue. I am from the town of Hvar on the island of the same name, which is a very popular place with the tourists and tourism is something I am constantly surrounded with, so the idea came naturally to me. However, the film is actually about capitalism in a small tourist community.

6.     On Carpe Diem, as well as your two other films, you were the director, scriptwriter and editor. Since Carpe Diem won awards for direction and scriptwriting, which of these roles do you feel more comfortable in? Do you think all of these roles are equally important in presenting your artistic vision?

I think I feel most comfortable in the screenwriter’s role. I like creating characters and dialogue, and things are more laid back when you are working by yourself. All of these roles are actually quite compatible, but at the same time so contradictory. For example, during the filming process, a line or part of a scene will get thrown out if it doesn’t work, even though it was very important to me while I was writing the script. The script is not the holy scripture and it needs to be adapted to the circumstances and the budget. Also, something might seem good on paper, but in practice it turns out differently. A scene or part of a scene that was very important to me while I was directing the film might also get dropped during the editing process. And then, two years later, after the film has already toured the festivals, I will go back to the editing room and change something that I realized needs tweaking.

7.    Carpe Diem was shot in the summer of 2020, at the height of the pandemic. How much did this affect production and technical circumstances? Tell us a bit more about the filming process.

The filming was very enjoyable and more or less went according to plan. I think we had a good team on set and many important factors came together. We took more precautions because of the pandemic, but it didn’t affect the filming process all that much. The biggest problem was that they were predicting heavy thunderstorms for the whole week we were planning to shoot, so it was something we had no control over and it produced a great deal of additional stress. All the scenes take place in exteriors and we wouldn’t have been able to shoot anything if the forecast had been correct. But as it turned out, one of the advantages of island life are its “microclimates”. It was raining during the night, but it would clear up during the day, allowing us to do our work. We were lucky.

8.    What are your next steps? Are you working on any new projects? Can you tell us a bit more about them?

I am currently editing a short film that was shot this spring. There are still a few scenes that we are supposed to shoot this autumn, and I am hoping that maybe we will be able to submit it to a HAVC call for post-production support. I’m also preparing several other projects in different phases. 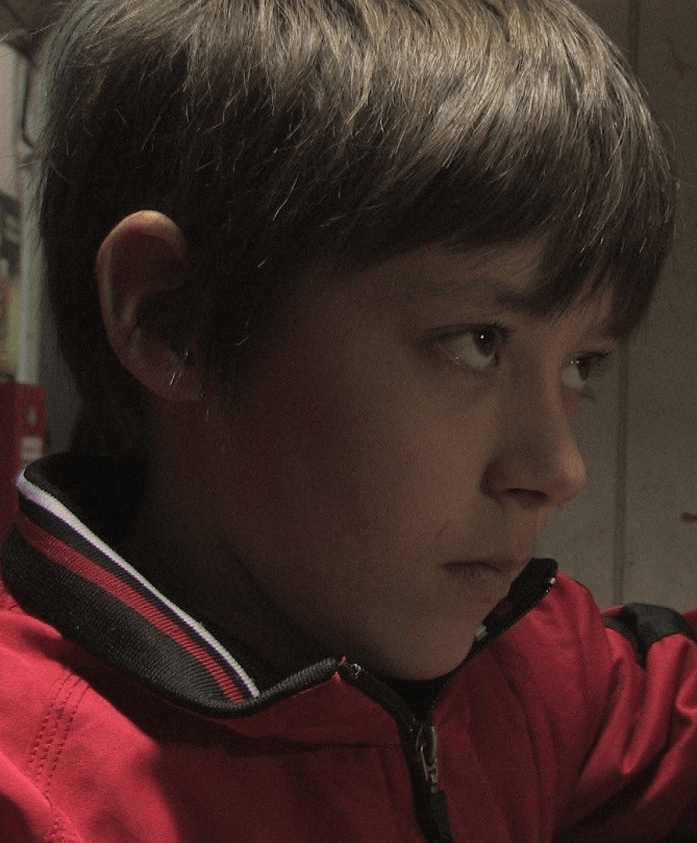