Igor Bezinović (1983) graduated in Philosophy, Sociology and Comparative Literature from the Zagreb Faculty of Humanities and Social Sciences and Film and TV Directing from the Zagreb Academy of Dramatic Art. He has directed fourteen short and two feature films: the documentary Blockada (2012) and the feature-documentary Kratki izlet (2017).  He is active in filmmaking both as a professional and amateur. 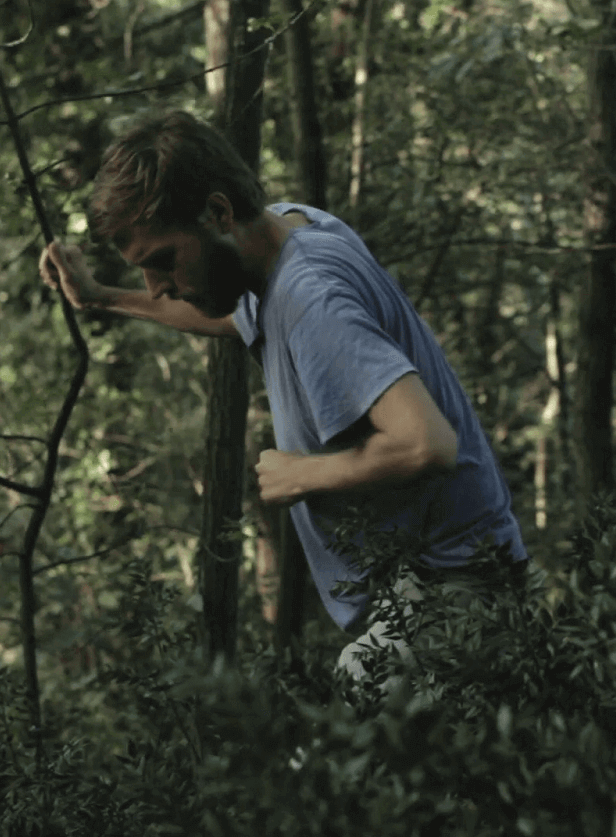 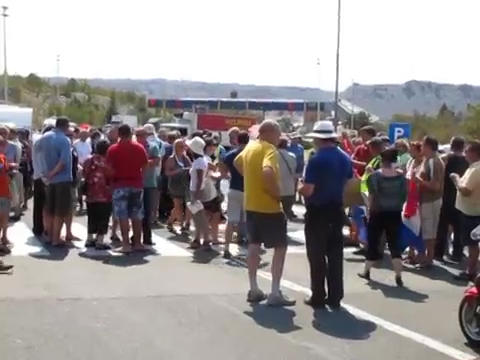 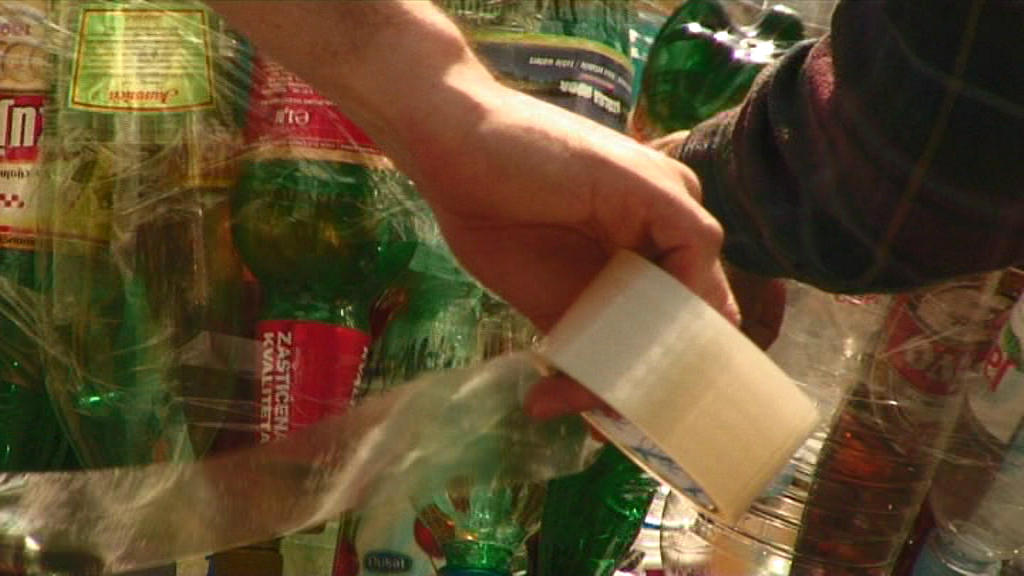 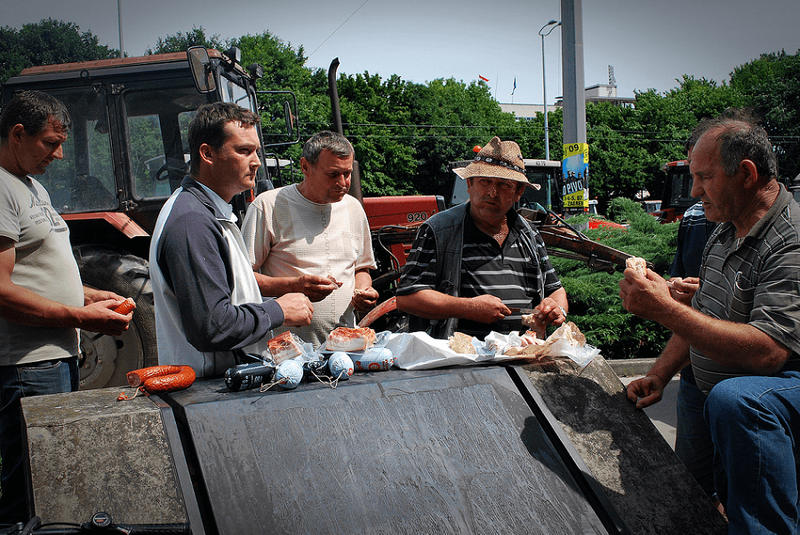